At some point I became King’s tech comms manager. In that capacity, I not only supported the Tech organization (+300 people) in communicating new internal tool developments to game studios, but also devised special tools. One of these was Carlinga, which I mentioned in How We Set Goals at King.

Carlinga (a name chose by Jonas Rundberg) sought to solve the big problem of visualizing all work that a dozen different tech squads was planning and delivering at any given moment. The lack of a general picture for all projects resulted in duplicated and uncoordinated work: visualizing that data would have been the first step in solving tech product management at King.

Marc Baiges and I developed from scratch a portfolio visualization tool that consisted of a responsive timeline fed by Jira. Following the principle of progressive disclosure, users could dig deeper into projects, people, and statistics by clicking the bars and names. Filters were available to alter and save specific views or timelines. One of the latest features we introduced was the ability of saving the chart as a picture. 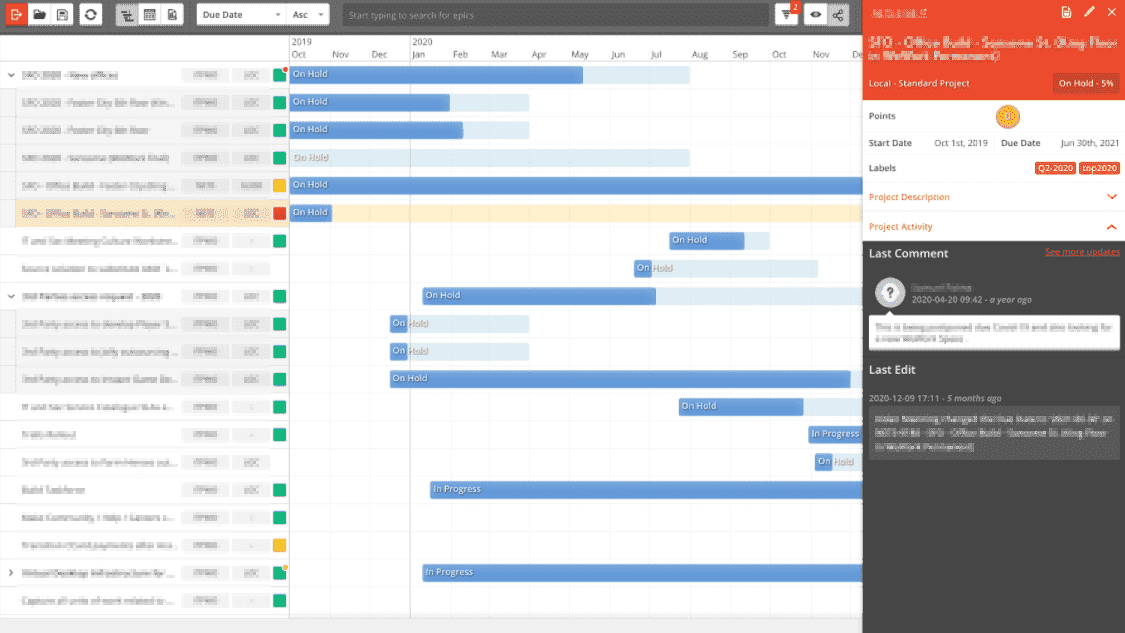 Carlinga was so successful that it was adopted by PMOs and teams outside of Tech for their own project tracking. Some teams even loaded Carlinga on monitors, to keep projects always visible. 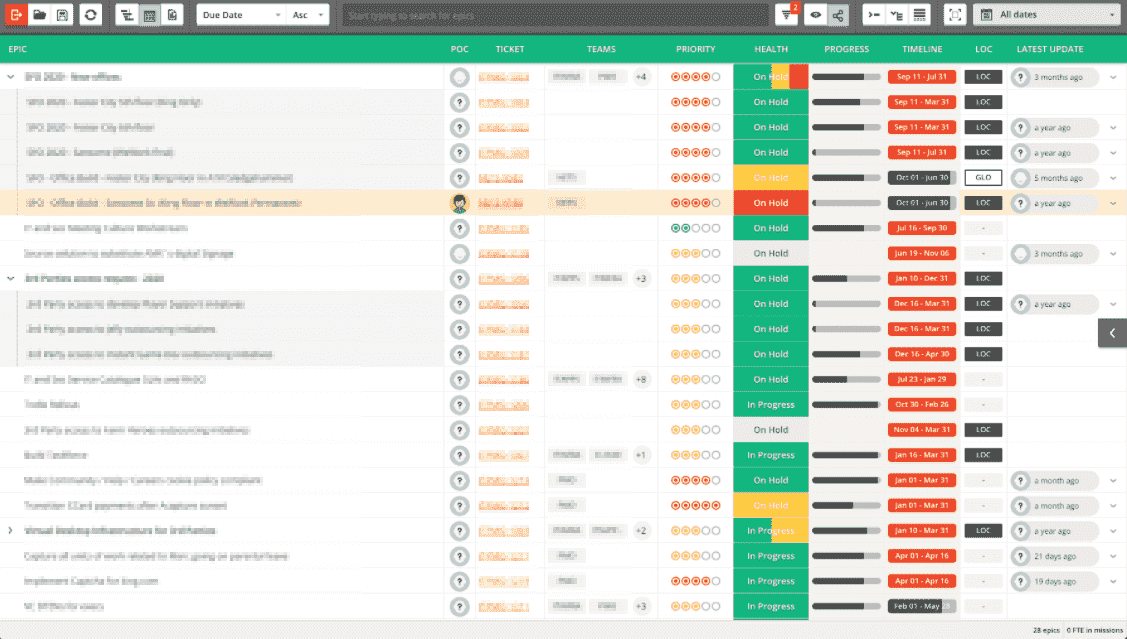 I was the technical writer, UX designer, and product owner for the project: I made wireframes for the tool using Balsamiq, and groomed a backlog of user stories, with acceptance criteria for each feature. At the same time, I created documentation and training videos for the tool, promoted it internally, and used it regularly as tech comm manager.