Why I collect and read old computer manuals

It’s my ritual: every time I enter a secondhand bookshop, I go straight to the Sciences section and search for old computer manuals. They’re very hard to come by, as their owners tend to throw them away once they stop using a particular device or piece of software. Manuals also happen not to be the most engaging read for most people, which adds to their rarity; few want to peruse an old IBM AS/400 handbook while laying at the beach.

Disregarding old manuals as useless piles of paper does them a grave disservice, though. Many of them are admittedly awful or outright boring, but some are ripe with forgotten tech lore and high-quality design. The writers of old manuals often enjoyed more editorial resources than tech writers are used to today, and produced handbooks and guides with greater care, because they couldn’t afford gross inaccuracies to go to press. 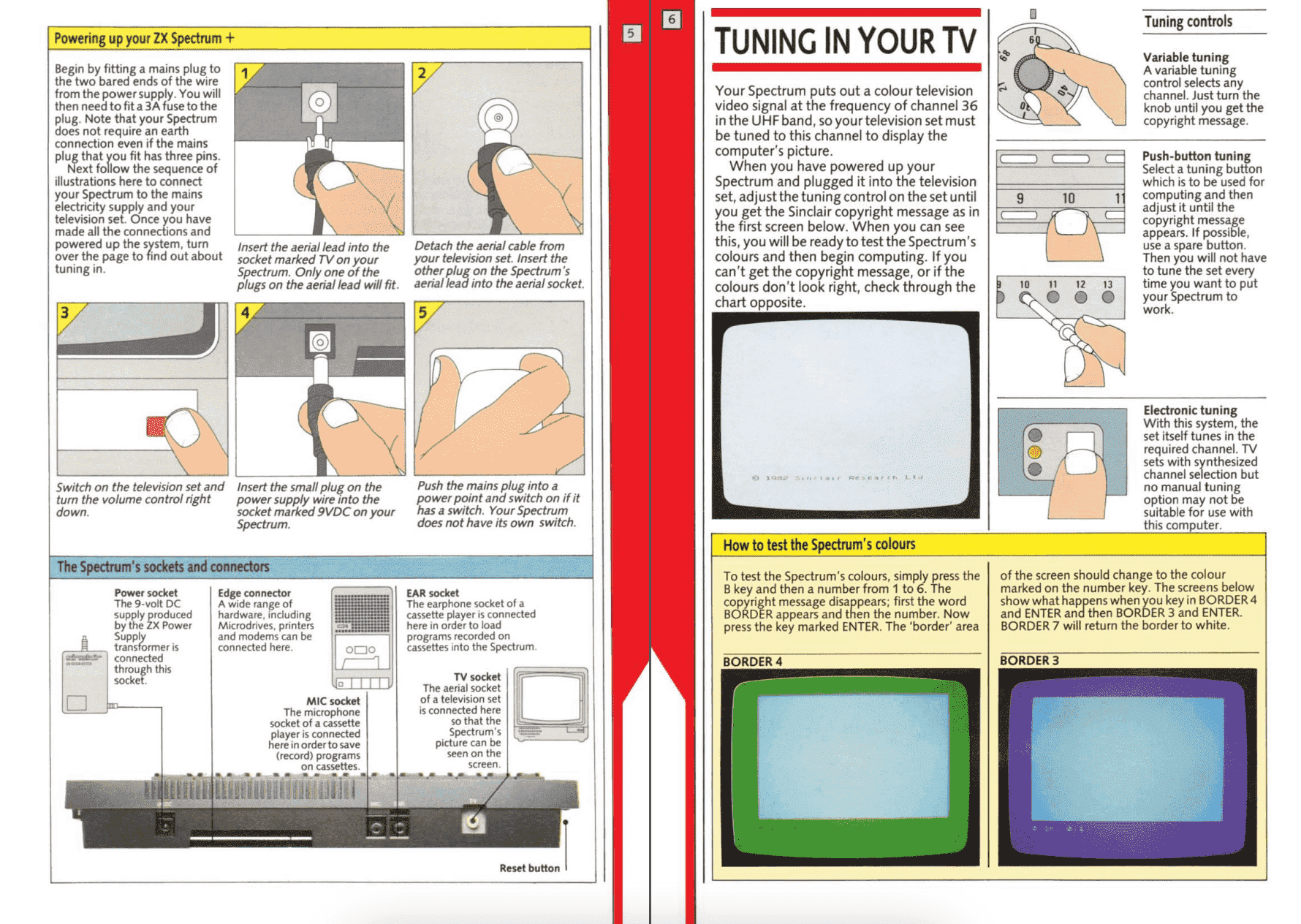 The ZX Spectrum User Guide (1984) is a colourful, tail-wagging joy of a book that guides newbies with highly visual instructions.

What makes old manuals so fascinating to me is that they document the history of applied computer science. This gives the entire field, including tech comms, the resemblance of a past. Let’s not dismiss that: in a sector where startups seem to build new things on top of blurry or nonexistent foundations, reading about old software reminds us that there’s indeed a giant upon whose shoulders we’ve climbed.

It’s a humbling experience, but there’s more to it than just looking in awe at the old glory. Let me list some of the insights I keep getting when reading not-so-obsolete manuals: 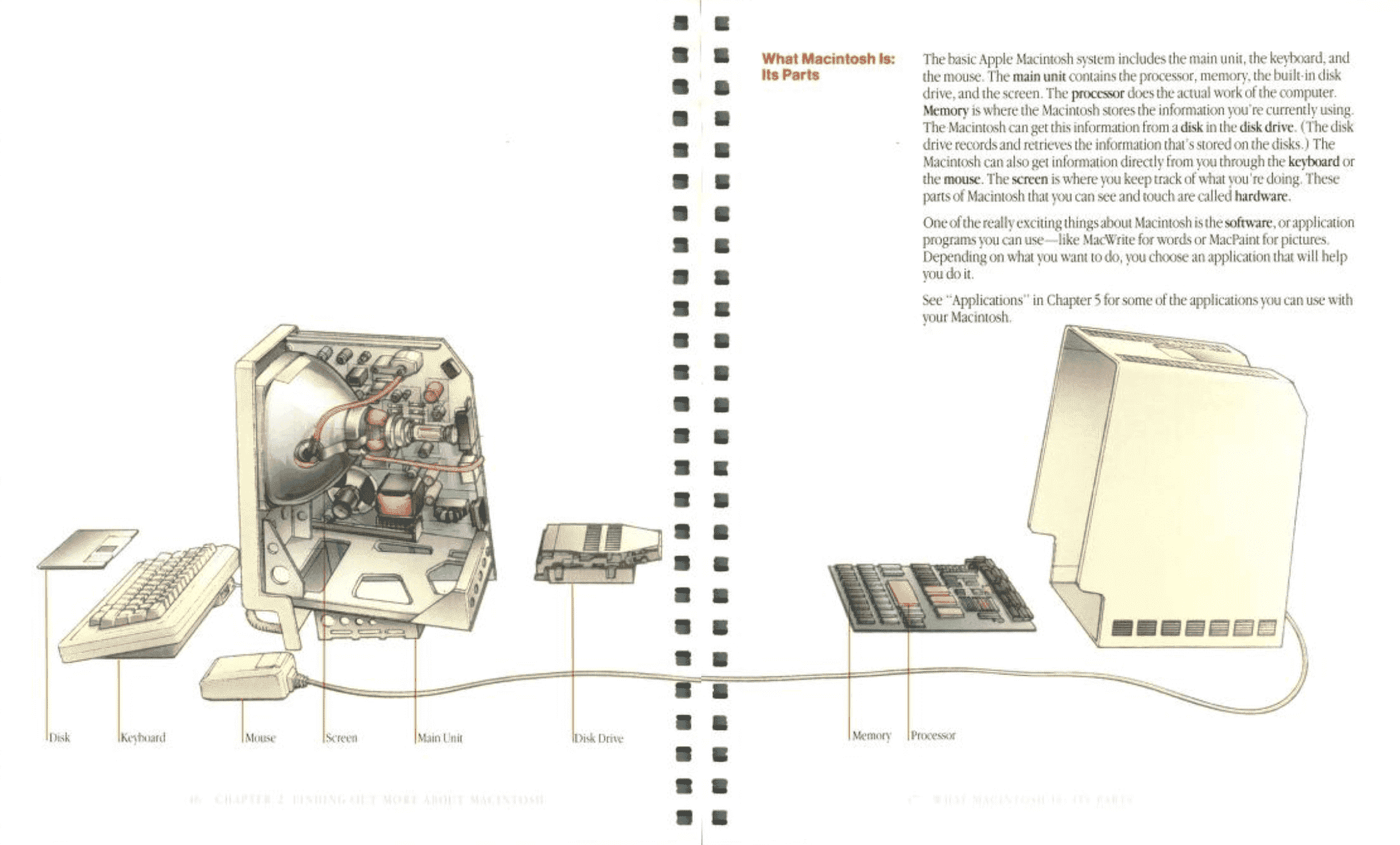 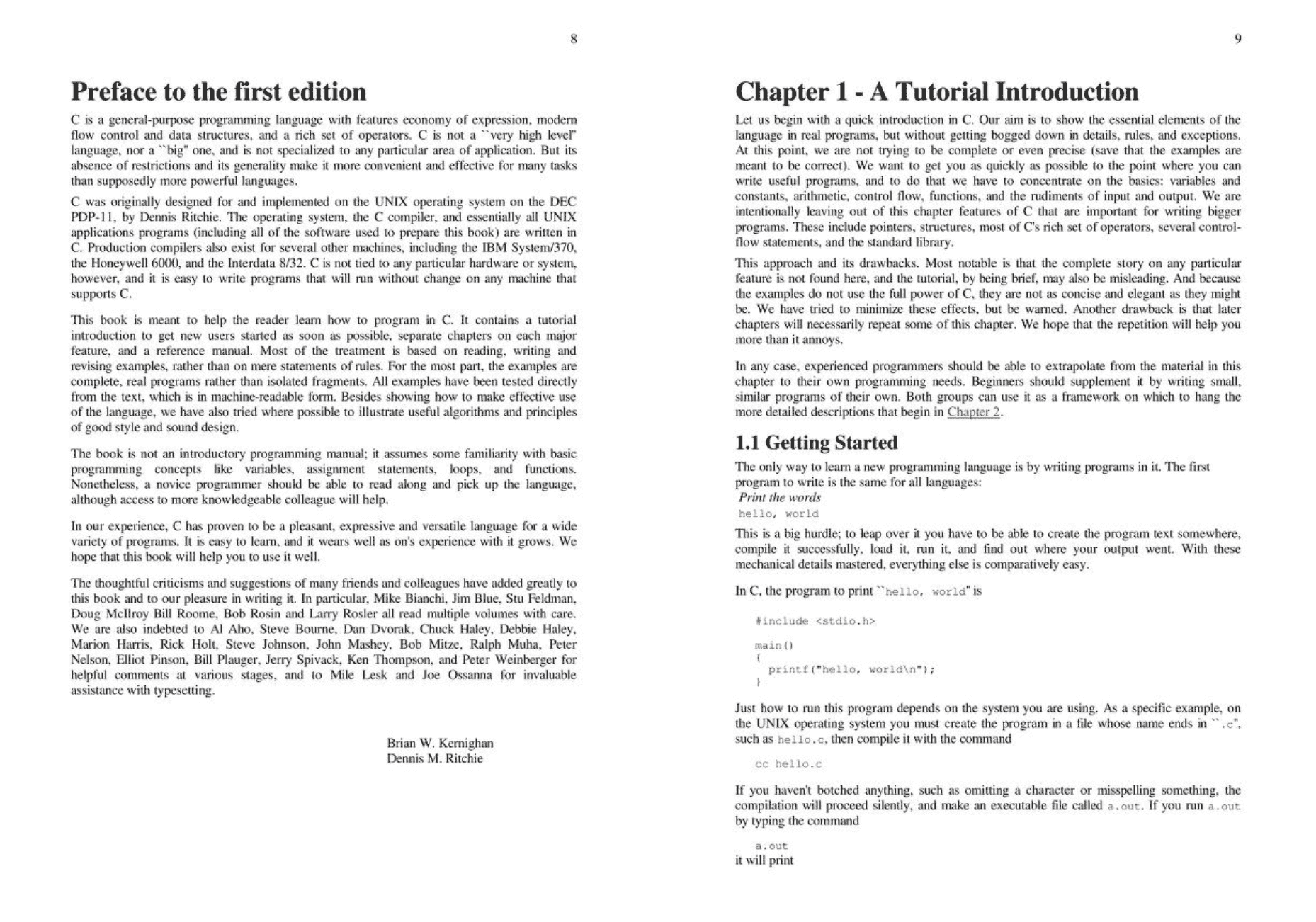 K&R starts with an example right on the first page. Its succinctness and hands-on spirit has inspired several generations of tech writers. 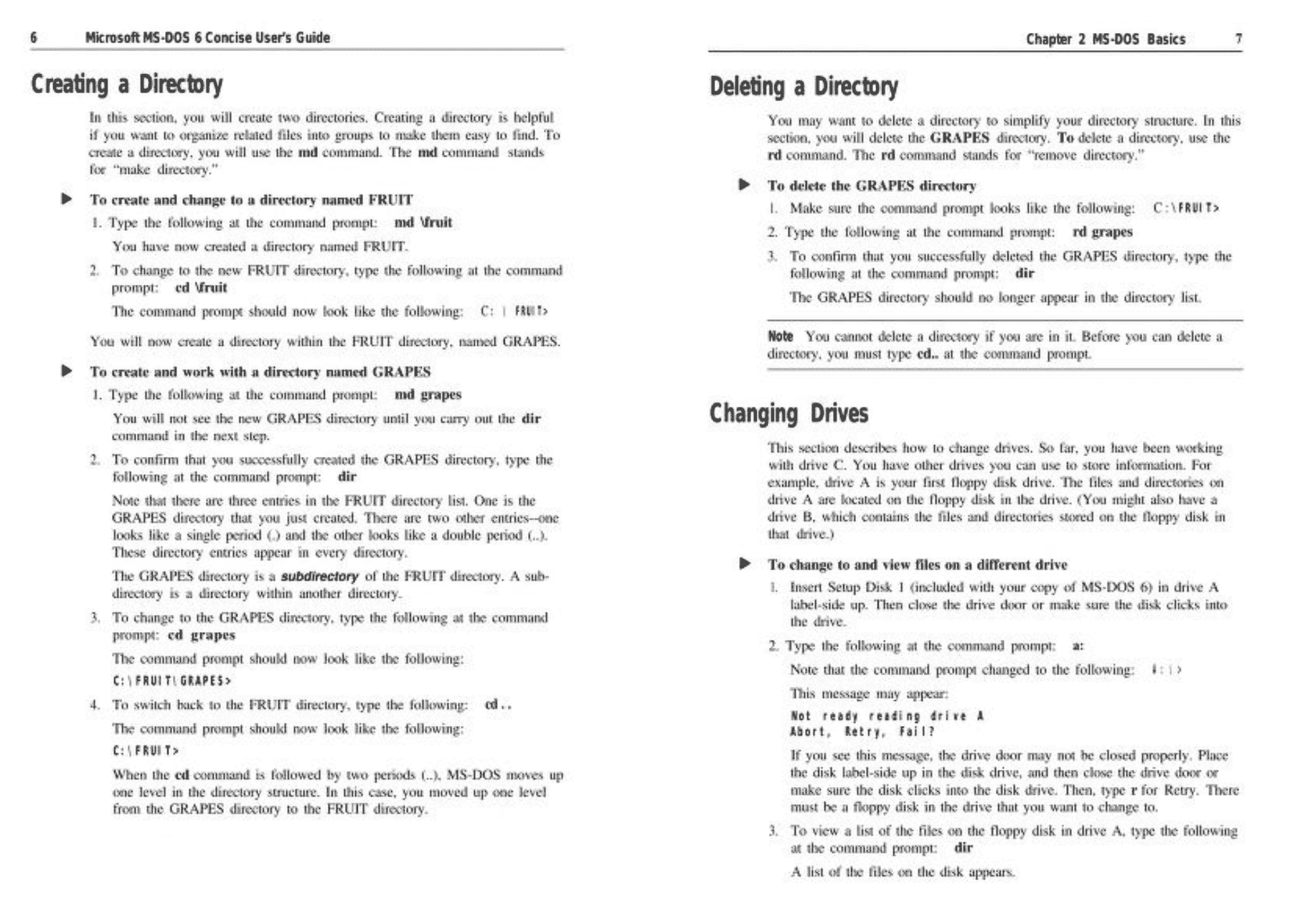 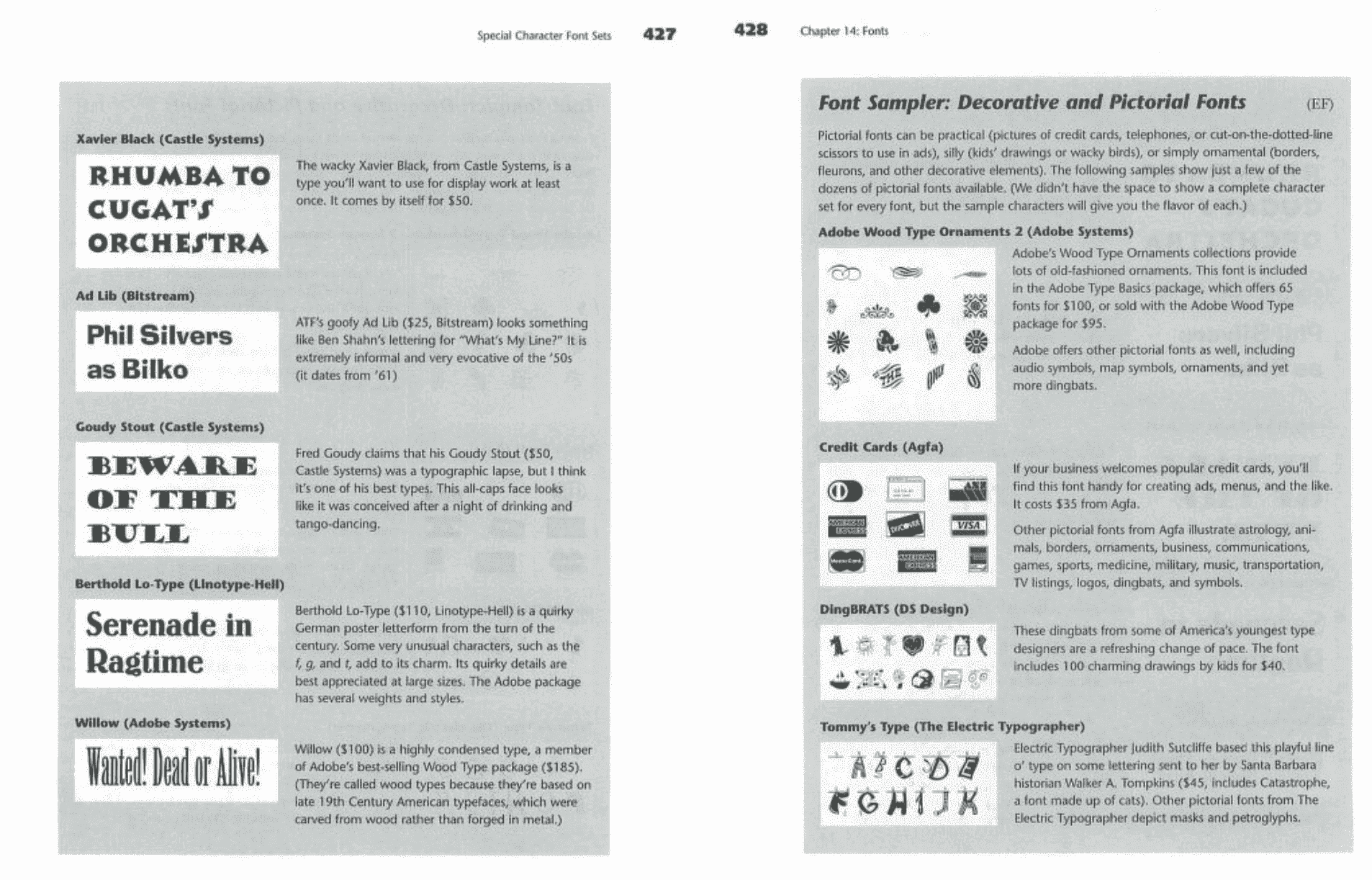 The chapter about fonts of The Macintosh Bible, 6th Ed. (1996) is hard to forget thanks to its leisurely walk through system and third-party fonts. It’s cheeky and delightful; why are we so serious now? I don’t know.

For all the reasons I’ve just stated above, I think that collecting and reading old computer manuals is a good thing to do, and a must for technical writers. Reading about the software and hardware of yore not only brings me good memories of days past: it also helps me be a better technical writer.

You too can start today by downloading PDF versions of old handbooks. The following links contain numerous old manuals and computing books: